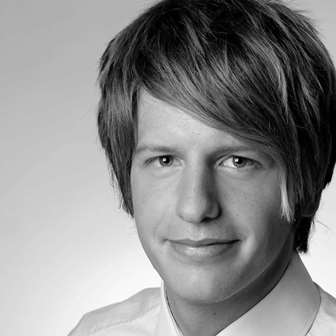 After studying medicine at the Technical University of Munich, Tim Nebelsiek continued his scientific studies on the influence of inflammation on tumor initiation and progression under the supervision of Professor Florian Greten at the Institute of Molecular Immunology in Munich.

Since 2010 Tim Nebelsiek has been working as an anaesthesiologist at the department of Anesthesiology and Intensive Care at the Ludwig-Maximillians-University (LMU) of Munich. He completed his postgraduate training in 2015.

In addition to his clinical work he received a Master of Health Business Admistration (MHBA) from the University of Nürnberg in 2014. His master`s thesis focused on the economic evaluation of contemporary algorithms used for organ allocation.

Tim Nebelsiek is located at the Department of Anesthesiology and Intensive Care at Munich University Hospital (LMU) Grosshadern, Marchioninstr. 15, 81377 Munich