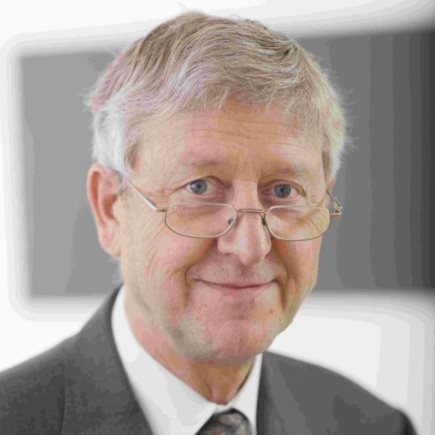 In 1989, Professor Putz was appointed Director of the Institute of Anatomy at Ludwig-Maxilians-Universität (LMU) Munich. Between 2003 and 2010 he served Vice-President of LMU.

Professor Putz retired from his academic positions in September 2010. In 2003, he was cofounder of Chondrometrics GmbH and since serves as Vice President of the company. Professor Putz’s research focuses on the biomechanics of the skeletal system, especially the form function relationship of the joints and the spine.

Professor Putz was instrumental in producing a series of anatomy textbooks with international circulation (e.g. Sobotta, Atlas of Anatomy). Reinhard Putz was engaged in a series of scientific journals and serves as Associate Editor of Advances in Anatomy, Histology and Embryology.

The academic work of Professor Reinhard Putz has been recognized in the form of numerous national and international awards and prizes. These include an honorary degree from the University of Constanta (Romania) and membership in the German National Academy of Sciences Leopoldina and the European Academy of Sciences and Arts.

He also received the Ars Legendi award by the German Rectors’ Conference and Donor’s Association for German Science for “Excellence in teaching“ and for organising a new master program (“Master of Medical Education”) together with the University of Heidelberg.